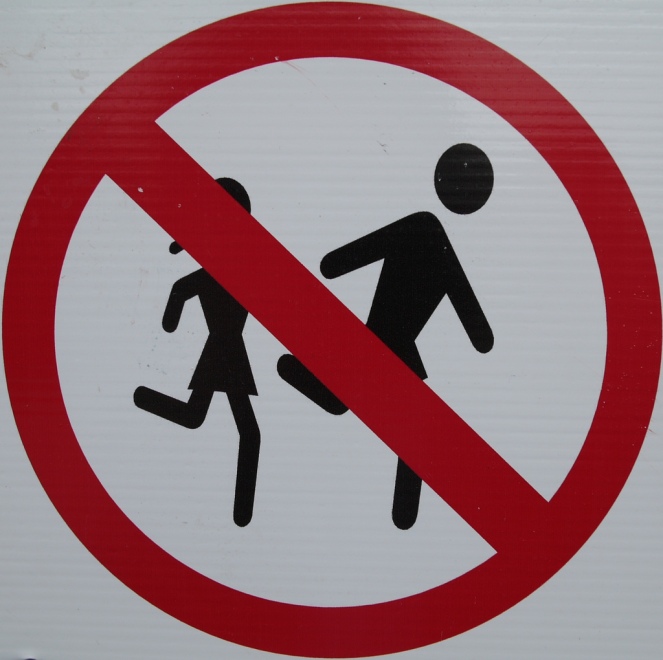 In the first part of this article, we looked at how transgenderism and gender identity are defined, and how it has come to be forced upon children by disturbed adults. These parents and other adult authorities are tossing science and common sense out the window in an attempt to justify their own bad choices.

The Diagnostics and Statistical Manual of Mental Disorders, or DSM, is the “bible” for psychiatric diagnosis. In the pre-2013 DSM-IV, anyone “identifying” as other than their biological gender had Gender Identity Disorder. As a “disorder,” it was a mental illness. Today, due to political and cultural pressure, the DSM-V calls this condition Gender Dysphoria. Such a classification is not considered a mental illness. Rather it is considered a kind of psychological discomfort and confusion. This is how mental illness can be masked as a difficult, but “normal,” reality.

Confused parents and other adults are concerned with their own need of affirmation being transferred to the child. Once feelings are allowed to triumph over fact, delusional action is the next step. It is a delusion which has become the law in some places.

For example, the state of Oregon is now giving out ID at birth with an ‘x’ in addition to a mark for ‘boy’ or ‘girl.’ It is called a non-binary identification. In other words, biological reality can be ignored by the parents and the government. It does not matter what your DNA identity is, those who are of the transgender bent want it to be their way. It does not matter what harm this could potentially cause the child in the future, it’s all about the feelings they have as a 6 or 10 or 13-year-old. It does not matter that the child could be getting these feelings either planted or reinforced by delusional adults.

The developmental biology of a child of 6, including the mental development, is simply not at a level to judge what is best for themselves. In point of fact, neither is a 10 or 13-year-old equipped mentally, physically or emotionally to judge themselves somehow “trapped in the wrong body.” This takes an insane premise and vaults it to the level of normal.

In Canada using the wrong pronoun for a transgender person is now being considered as a possible criminal offense. One wonders if memorization of 27 genders will be required to remain within the law. When demonstrable scientific facts of biology can be deemed illegal to express, the culture is valuing politically-correct beliefs over truth. That is taking a normal behavior, and declaring it criminal.

It Is Already Spreading

The idea is already being carried out in the United States beyond Oregon. There are clinics where these drugs are being administered and surgeries are being performed on otherwise physically healthy children. Moreover, they are growing rapidly in number. According to the president of the American College of Pediatricians:

Pediatric “gender clinics” are considered elite centers for affirming children who are distressed by their biological sex. This distressful condition, once dubbed gender identity disorder, was renamed “gender dysphoria” in 2013. In 2014, there were 24 of these gender clinics, clustered chiefly along the east coast and in California. One year later, there were 40 across the nation. With 215 pediatric residency programs now training future pediatricians in a transition-affirming protocol and treating gender-dysphoric children accordingly, gender clinics are bound to proliferate further.

Why would anyone ignore innate biological reality? Some might claim the right of personal choice. In other words, they will claim it is their choice to try and become the opposite sex and no one else should care. At least, that is how it used to be. Just as it used to be that only adults were using dubious medical practices to “transition” from one sex to another. In western society today there is a rush to affirm and spread this dangerous trend. Even to the point of going against the will of the parents in one case, as highlighted by Ben Shapiro:

A kindergarten teacher at Rocklin Academy school, a Sacramento area charter school, recently held a ‘transition ceremony,’ to celebrate what she believed was the transgenderism of a five-year-old boy in her class who fancies himself a girl. …She did it without obtaining consent from or even notifying parents! …Rocklin Academy maintains they had ‘no obligation to inform the parents since California laws require consent only in matters of sex education.

When adults promote this for children, it is abusing those children. It is no longer a matter of individual rights of the child. Law which should reinforce the biological and psychological realities that are in the best interest of the child are turned on their heads to reinforce child abuse instead.

A Violation of Human and Divine Law

Child abuse is a violation of both human and divine law. Society is familiar with, if not always correctly, the human laws against abuse of children. The basis for human law is divine law, which is less well-known.

It has always been that way and continues today, whether one worships the Judeo-Christian God of the Bible, the deity of another faith, or no god at all. Atheism itself has been classified as a religion, and seeks to realize law that conforms to its ‘belief’ in no god.

The biblical law comes from God who “created them male and female.” Though science and Christianity may differ about the origin of humans, they do agree on this; genetically, unalterably, every person is either ‘male’ or ‘female.’ That is simply reality.

Jesus brings a more sobering point to the table when the welfare of children is at stake. In one passage, He states:

but whoever causes one of these little ones who believe in me to sin, it would be better for him to have a great millstone fastened around his neck and to be drowned in the depth of the sea. [Matt. 18:6 ESV]

Adults would do well to heed Jesus’ warning today, while there is still time to turn this insanity around. And, while there are still children who can be rescued from this evil trend in culture.

9 thoughts on “The Transgender Movement and Child Abuse, Part 2”