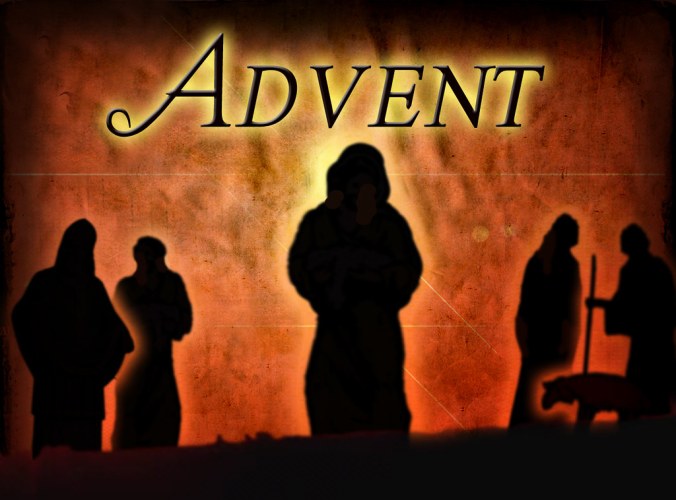 The four Sundays prior to Christmas are traditionally known as “Advent,” within most Christian churches. It is a time of both anticipation and preparation for the celebration of Christ’s birth into our world more than two millennia ago.

December 1, 2019, is the first Sunday of Advent on the church calendar. Many churches feature special events prior to or even as a part of congregational worship gatherings. These usually include the introduction of Christmas “hymns” or special music selections familiar to most of the people who will attend.

Since Christmas is a time that many people visit churches who don’t regularly attend, Advent is also a time when additional presentations are held such as dramas and musical performances. These special services are often prepared months in advance with the help of numerous volunteers who strive to make the season more meaningful for those who attend.

There are some potential problems with the tradition of Advent that can go largely unaddressed because they are unrecognized. One problem fits the old saying, “familiarity breeds contempt,” in that the more practice one has over many years participating in Advent, the more one can overlook the meaning of doing it at all by simply taking Advent for granted.

Another significant problem involves those who are among casual church-goers whose main motivation may be to observe children or other relatives participating in Christmas plays or in a special choir performance. Instead of taking Advent for granted, these people can easily just dismiss it altogether as one more “event” to attend around the ‘holiday’ season.

In short, this epitomizes the difficulty every church and every pastor has in preparation for this time of year. How can the marvelous message of Jesus Christ, the eternal Son of God, bring born as a human being to bring His creation the good news of God’s love and grace, be meaningful and impactful for everyone?

The First “Advent” Promise, the Proto-Evangelium 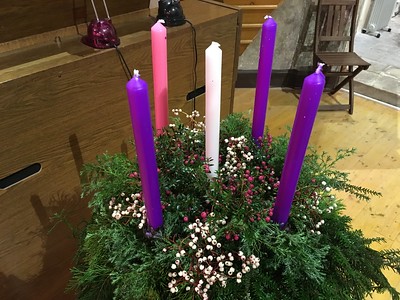 The four Sundays of Advent also feature an activity only engaged in during this time of year, the lighting of the Advent candles. A different candle is lit each week symbolizing the qualities of hope, faith, joy, and peace given to humanity by the coming of Jesus.

The candles are most often arranged in a circular pattern within an Advent “wreath.” In the center of the wreath, a larger white candle is usually placed to symbolize the birth of Christ, and is thus known as the “Christ candle.” Usually, a short ceremony/teaching accompanies the lighting of each candle to help express the meaning behind the concepts.

I will not delve into the history of how the idea of an Advent season came about and how it has developed until today. Rather, I propose to present a biblical case that the true meaning of Advent is contained and expressed within the Word of God.

I have always believed that the true meaning of anything is inextricably tied to its origin. Therefore, the meaning of Advent as a concept [rather than the meaning of the term itself] can be found in the origin of the concept in the Bible.

Advent originates in the Bible where the writing begins, in the book of Genesis. It is first presented by the words of God in the Garden of Eden in the aftermath of Adam and Eve’s first disobedience of God.

God spoke to Satan who had taken the form of a serpent,

This verse is known by biblical students and scholars as the proto-Evangelium, or “first gospel” message ever presented.  In the midst of pronouncing the punishment for the original sin of humanity, the LORD drops a nugget of golden “good news” to look forward to in the future. 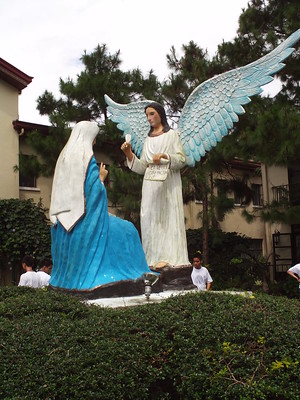 Specifically, God promised that sometime in the future, the offspring of the woman would fight against and triumph over the offspring of the ‘serpent’. It is a unique promise because it identifies the one who will come as the “her” offspring, rather than a descendant from both Adam and Eve.

There are other instances in prophecy when God specifies that the promised One is going to be born of a woman alone. The most familiar of these comes from chapter one of Luke’s gospel as announced to Mary by the angel Gabriel.

And the angel said to her, “Do not be afraid, Mary, for you have found favor with God. And behold, you will conceive in your womb and bear a son, and you shall call his name Jesus. He will be great and will be called the Son of the Most High. And the Lord God will give to him the throne of his father David, and he will reign over the house of Jacob forever, and of his kingdom there will be no end.” And Mary said to the angel, “How will this be, since I am a virgin?” And the angel answered her, “The Holy Spirit will come upon you, and the power of the Most High will overshadow you; therefore the child to be born will be called holy—the Son of God. Luke 1:30-35 [ESV]

The first promise of Advent is that Christ is coming to fulfill the plan of salvation set in motion way back in Genesis. Moreover, the promise was also that He is coming in a miraculous manner that God alone could accomplish, being born of a virgin!

Advent helps us recall the hope of this promise, and look toward God to fulfill it on our behalf, even at great cost to Himself. Realizing and accepting that promise in each heart brings the ultimate hope for our eternal life in the Kingdom of God.

Take time this Advent season to grab onto the promise of God for yourself through faith in Christ. It will be the best Christmas gift anyone could ever acquire.

4 thoughts on “The First Promise of Advent”